HOME / BLOG
Who are you calling me sweet? Don’t lie to me… 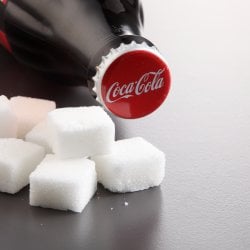 While scanning Facebook for an interesting post or status today I came across these photos and caption posted by one of my friends:

‘Do you enjoy a nice glass of Cola? Take one kettle, five years of abuse and grease splatters. Add said kettle to a bucket of Cola. Remove 24 hours later and voila, clean kettle. Still enjoy that glass of Cola?’

I know what you are thinking and we have already made several comments  in reference to how the kettle got in such a state to begin with!

So… Earlier this week I wrote another blog post Can Teeth Heal Themselves?

At the end of the post we talk about prevention being better than cure  when it comes to dental treatment and our advice was not to drink too many beverages with a high amount sugar or acids.

After seeing the Facebook post we considered that not only can Coca Cola put Cillit Bang out of business but it could also destroy our teeth. Most of us know that Coca-Cola is high in sugar but just how much sugar is it?

This is just how much…

Coca-Cola is a brand we all know and trust. I have been on a number of advertising training courses across the years (I won’t say how many years as that would be giving too much away!). When candidates are asked to pick a globally recognised brand at least 50% of the candidates will write Coca-Cola. Most households buy coca on a regular basis. I buy approximately 2 litres of the black fizzy stuff each month and although myself and my partner have the odd glass of Cola, I do not allow my 3 year old to drink it.

All the historical Coca-Cola adverts below show pictures of pretty young women and health professionals with gleaming white teeth.

In recent years we are more educated and most of us consume fizzy drinks in moderation. However in 1886 when the soft drink was first sold to the public the level of sugar and impact it could have on our teeth was not questioned or studied. It makes me wonder if Coca-Cola has had an effect on the dental health of our ancestors and even our parents. Would the number of cavities be less if the brand Coca-Cola never existed?

Coca-Cola is literally everywhere. It is a globally recognised brand that is sold in more than 200 countries. Additionally there are thousands of subsidiary beverages that you may have no idea are owned by Coca-Cola. I live in Turkey and I know of 16 carton fruit juices that have the Coca-Cola brand in small print on the label.

Coca-Cola has a product portfolio of more than 5,500 beverages and over 500 brands spanning from sodas to energy drinks and soy-based drinks.

Coca-Cola spend more on advertising than Microsoft and Apple combined and it is this aggressive marketing strategy that is the key to their success. Now worth an estimated $74 Billion, it is clear this blog post will not have an impact on their reputation, however, if it makes a few people consider the impact of Cola and other fizzy drinks on their teeth and reduce their personal consumption I will consider it a job well done.

I am by no means saying, do not drink Coca-Cola but with that amount of sugar your teeth will thank-you if you drink it in moderation. 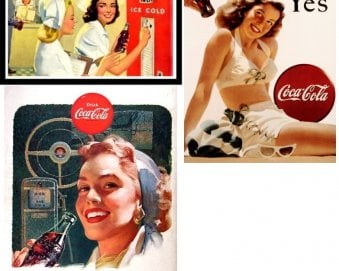 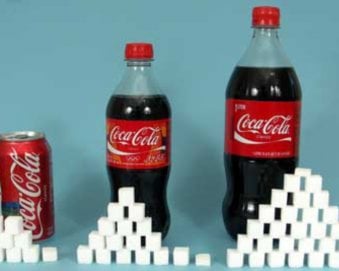 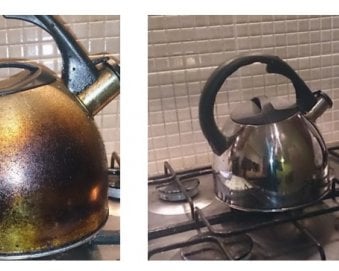